Unless otherwise noted, outdoor camps will be held on Cardinal Softball Field and indoor camps in Freeman Athletic Center. 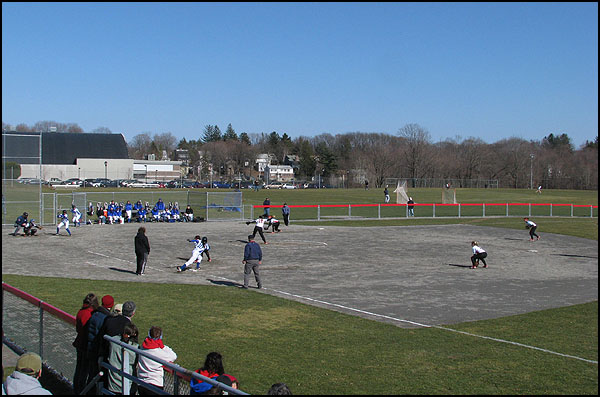 Located on the southwest corner of campus in the upper Long Lane field area, the Wesleyan softball field is the exclusive home of the Cardinal softball team.  The field was re-oriented during the summer of 2007 to its current location.  It is enclosed by a 210-foot homerun fence.  Wesleyan earned the right to host the 2008 NESCAC Tournament in softball, the first time a Wesleyan facility was the site of a NESCAC Final Four. 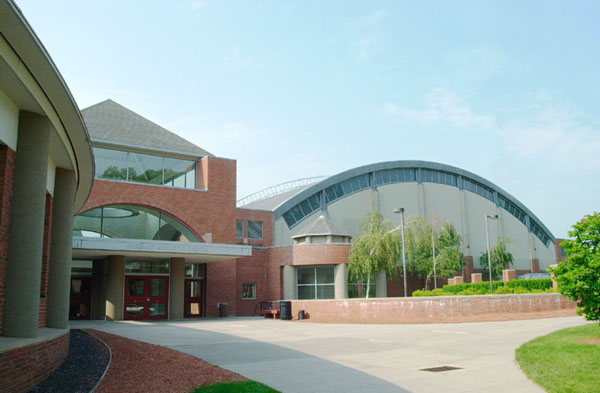 Built in 1990, the $22-million Freeman Athletic Center was originally composed of the 60,000-square-foot Bacon Fieldhouse, the Wesleyan Natatorium, the Wesleyan Arena and numerous support areas such as locker and team rooms, equipment rooms, athletic injury care room, fitness center and multi-purpose room. It also is surrounded by a number of outdoor playing facilities, including the Andersen Track.  In January, 2005, a $13-million addition to the Center was completed, adding a 1,200-seat gymnasium for basketball and volleyball, a 7,500-square-foot fitness center with over 100 pieces of equipment and the Rosenbaum Squash Center to the structure.  Additional support spaces also were part of the new construction.  In November, 2004, the Wesleyan Arena was renamed the Spurrier-Snyder Rink.