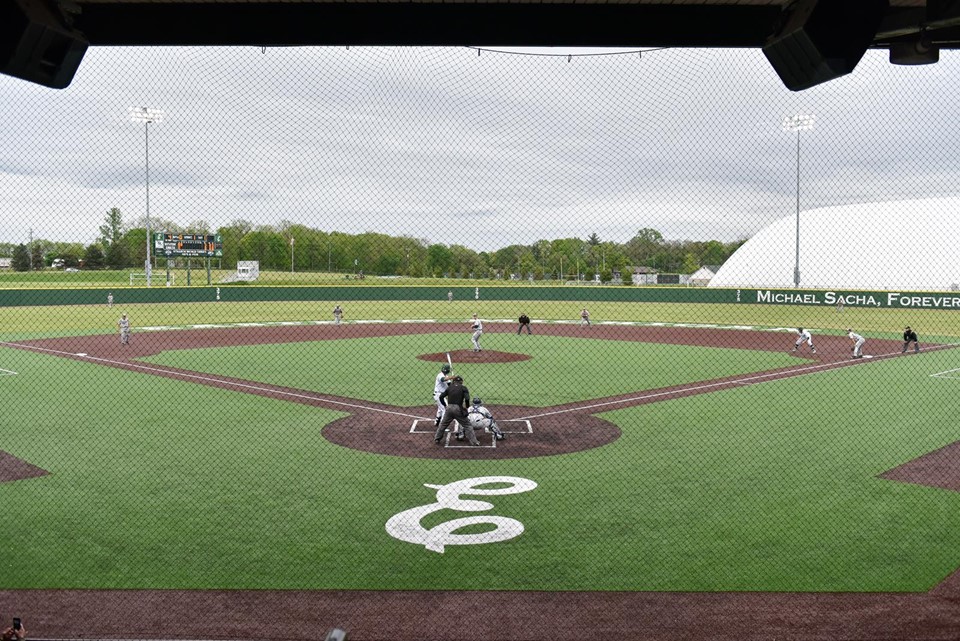 Parking is available across the street from the facility on Hewitt Rd.

A. From the North - U.S. 23 to Washtenaw Avenue (exit 37A); head east on Washtenaw to Hewitt Road; turn left on Hewitt and proceed to Convocation Center/Stadium area. Turn right onto N. Huron River Drive; then turn right onto Westview.

B. From the South - see above directions (A).

C. From the East - I-94 west to Huron Street; head north on Huron Street to Cross Street; turn left at Cross to Hewitt; turn right at Hewitt and proceed to Convocation Center/ Stadium area.

Renovations to the stadium were made prior to the 2017 season. New turf by AstroTurf, replacing the artificial surface installed in the infield and bullpens in 2007 and adding artificial surface to the pitcher's mound and in foul territory. The revived “Script E” is featured behind home plate, and “Eastern Michigan” around the outer edge of the infield. In addition to the new playing surface, the bullpens were expanded to include three mounds.

Additionally, the dugouts received a new coat of paint, as well as the outfield fence, which now pays tribute to the late alum Michael Sacha and his family. Wall padding was also installed down both foul territory lengths in the summer of 2017.

The dugouts were renovated in 2016 with the installation of new benches, helmet cubbies, and bat racks. This is in addition to the renovations to the scoreboard to honor the 1975 and 1976 College World Series teams.

The 1992 season marked the beginning of the field improvements, starting with a new outfield fence and practice infield. In 1995, an outfield drainage system and sprinkling system were installed.

Updating the playing surface was the focus in 1988 when a new infield surface, pitching mound and bullpen mounds were completed.

In 2000, light towers were installed at Oestrike Stadium. The first-ever night game at Oestrike stadium was played May 3, 2000, against the University of Michigan. The dugouts were expanded in the summer of 2001.

The commemorative bricks that line the grandstand section continue to be installed and in the fall of 2006, the infield drainage system was replaced, as was the infield surface.

In 2007, the entire infield was ripped out and replaced artificial turf for the first time (which is now replaced by AstroTurf), thanks to several individuals that donated their time and money to make the project a reality. 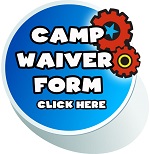