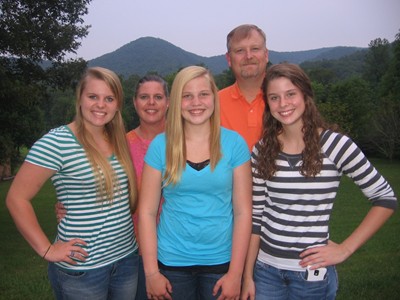 Patton serves as head coach to the TM Men’s and Women’s Golf Teams as well as the Assistant Athletic Director for External Affairs.

After graduating college, Patton entered the golf business working at courses in Virginia Beach, Va. and Birmingham, Ala.  During this time, he obtained his membership in the P.G.A. of America. He finished up his initial time in the golf business as the Director of Golf at Limestone Springs Golf Club in Oneonta, Ala., where he was involved in starting this facility from its infancy and was involved in all its decisions.

After his time working in the golf business, Patton entered a new profession in sales and started his own corporation. He was an independent sales representative for several different lines of outdoor furniture, and started out in the industry as the National Sales Manager for one of the companies. Patton won numerous awards for Salesman of the Year and Highest Producer for his companies. During this time, Patton also obtained his Real Estate License through the National Board of Realtors, and became a member of the Million Dollar Club in his second year after licensure on a part time basis, while still maintaining his dealers and clients in the outdoor furniture industry.

During the summer of 2011, Patton was called by then Head Golf Coach, Mary Holmes, to become her Assistant Coach at Truett McConnell. From that time, his coaching career has blossomed to a two year stint as the Assistant Coach at TMC, to starting up a brand new program at Point University, and brings him full circle back to Truett McConnell College. Patton also served at TMC as the Director of Alumni Relations, and at Point University as the Director of Corporate Relations.

“I am so blessed and privileged to be coming back home to Truett McConnell,” Patton said. “I want to be a part of mentoring young people who are bold in their faith and stand up for what they believe in.  Everyone at Truett McConnell shares that same goal and vision and I’m excited about the future for the TMC golf teams, and I cannot wait to see what the Lord has in store for us as we go boldly into the future.”