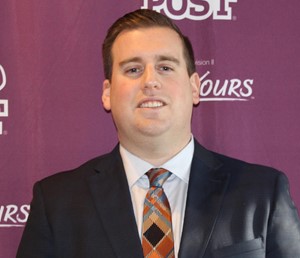 Skjold - a 2010 graduate of Post – begins his first season with the Eagles in 2020 after he was the head coach of the Lake Erie College Storm. He made his mark in his lone season there as the team’s 29 wins were the second most in school history. The Storm also broke 25 school records with Skjold at the helm, including single season strikeouts and single season home runs.

Skjold was an assistant coach with Post for the 2016 season where he was involved in recruiting, managed scouting reports and developing hitters and catchers. He discussed what brought him back to the school.

Prior to Lake Erie, Skjold was an assistant coach at Division I Ball State for two seasons, where he learned under the tutelage of legendary coach, Rich Maloney. During his time with Ball State, the Cardinals had two 30-plus win seasons and led the Mid-American Conference in runs in 2017. Skjold also was responsible for managing all the video analysis software and providing scouting reports.

“Ray did an excellent job for us,” Maloney said.  “Ray is passionate about coaching baseball and developing young men.  He is a tireless worker.  In the two years we had Ray in our program he had the opportunity to wear several different hats and always was eager to learn to become the best he could be.  Ray did a great job at Lake Erie in his short stint-he was building something special there but getting the call to come back to his Alma mater was something he couldn’t pass up.  He is so excited to be back at Post.  Post is getting a guy who loves baseball, is a tireless worker, and will do everything he can to continue its baseball tradition and take it to new heights.”

Skjold also spent four seasons at Division I Fairleigh Dickinson University as an assistant coach and recruiting coordinator from 2011-2015. In 2015, the Knights upset top-seed Bryant in the Northeast Conference tournament. His three recruiting classes while with FDU helped lead the Knights from last place in the NEC to the NEC Championship game in 2016.

Prior to FDU, Skjold was an assistant at Division III Arcadia as a hitting and catching coach.

Skjold was a four-year player at Post, where he primarily caught, but contributed some innings pitching as well as playing first base. In his senior season in 2010, the Eagles were ranked as high as No. 3 in the East Region. Skjold graduated with a Bachelor’s Degree in business administration and a minor in sport management. 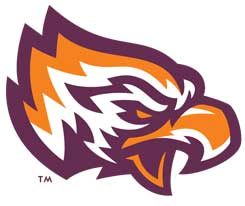