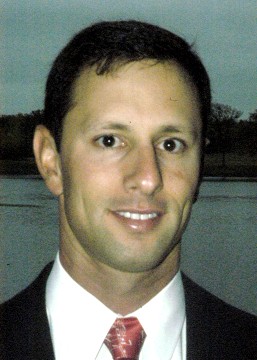 Coach Traub is honored to be called “Coach” by quite a few people over his 21 years in coaching. He coached college baseball for 13 years with success at: Emory University, Presbyterian College, Brevard College, The University of Virginia, and Cedar Valley College. He has been a full-time mental skills coach, consultant, and author now for eight years now. He has worked with: 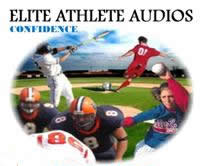 A library of mental skills training lessons for today's most competitive athletes.

Coach Traub's Elite Athlete Audios share the thinking patterns of the greatest athletes in the world with you! Each .mp3 is under five (5) minutes long.  Click here to get them on your computer or search "Coach Traub" in iTunes, Amazon, or other music download sites. EAA#1 - Mental Toughness is posted on our home page.